It’s been the Edinburgh Fringe Festival over the last few weeks and the city is a bit crazy. It’s a joyous place to be unless you want to get anywhere in a hurry, when your route will be blocked by jugglers, fire eaters, mime artists and drummers….. and by visitors from all over the world who have come to enjoy the madness. 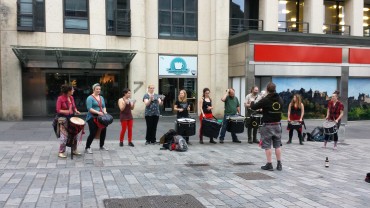 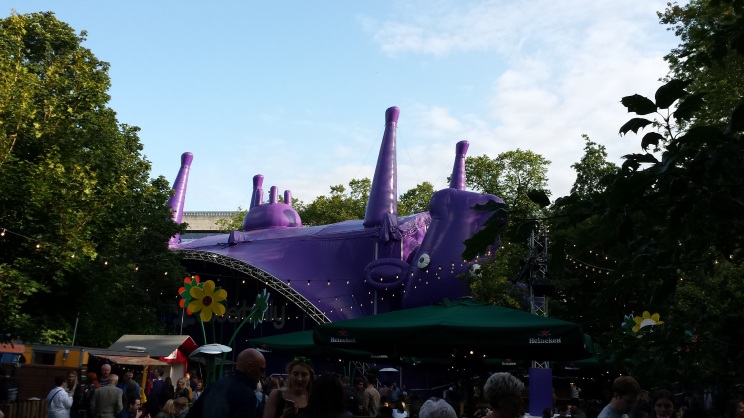 I headed into town last night for a meal with friends at Badger & Co on Castle Street. I’ve not been there before but had read that it was the childhood home of Kenneth Grahame, writer of ‘The Wind in the Willows’. I mentioned it to my office mate who knows A LOT about stuff (you’d want him on your pub quiz team) and he told me that Kenneth Grahame didn’t have a particularly happy life. I checked this out on wikipedia – and indeed, he did have a sad and sometimes tragic time of it. He was born in Edinburgh and spent his early years in Inverary on Loch Fyne, a beautiful area of Scotland, however, after his mother died when he was 5 his alcoholic father sent him and his siblings to live with their grandmother in the Berkshire countryside. He was an excellent student and wanted to study at Oxford University but due to money worries, went to work in the Bank of England instead. He seems to have had an unhappy marriage and his only son, who was often unwell, died just before his 20th birthday. The Wind in the Willows had its origins in the bedtime stories Grahame used to tell his son, so perhaps he found some happiness there.

Thankfully, our meal at Badger & Co was a success and I can recommend it for good food in lovely surroundings. 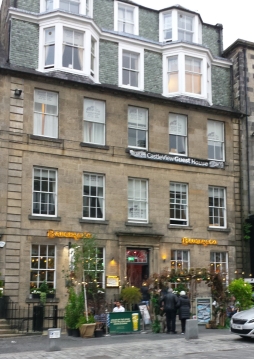 I had Scottish crab and crayfish cake with lime mayo, pickled onion and baby gem lettuce for starter, followed by a main course of grilled Sea Bass with coriander quinoa, spiced aubergine puree & citrus creme fraiche. Both dishes were absolutely lovely. My friends reported that their lamb, haddock and chips and chicken pies were also delicious. We had some wine too, which was nice…… Sadly we didn’t have time for dessert as we had a karaoke session booked, but there was certainly a good selection!

Our blueberries are almost over, but I did manage to make a blueberry and lemon cake. I squeezed lots of blueberries in, so it almost feels as if a piece of cake gives you a portion of fruit for the day….